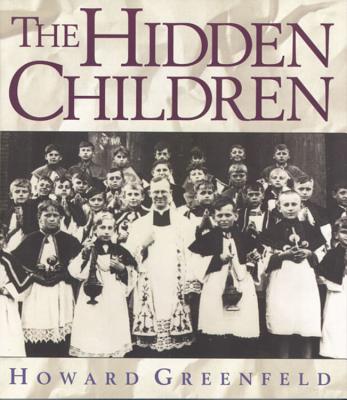 "Jewish children had to go into hiding from the Nazis during the Second World War. Greenfeld has spoken to survivors, and he weaves pieces of their painful narratives with a general account of what it was like to be a Jewish child at that time. Like Anne Frank, many were hidden by Righteous Gentiles, who often risked their own lives." Booklist, ALA, Starred Review —