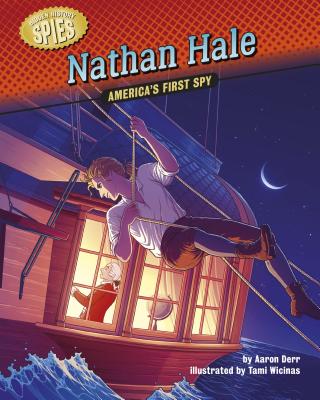 The American colonies had just declared independence from the British. But General George Washington knew things were not going the Americans' way. When Gen. Washington needed someone to spy on the British, only one young man volunteered. That man was Nathan Hale, an early American hero.